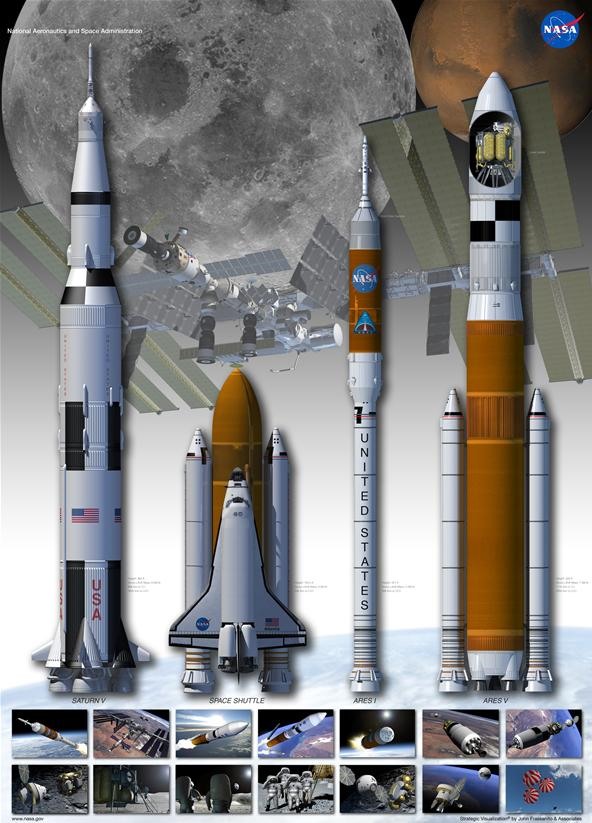 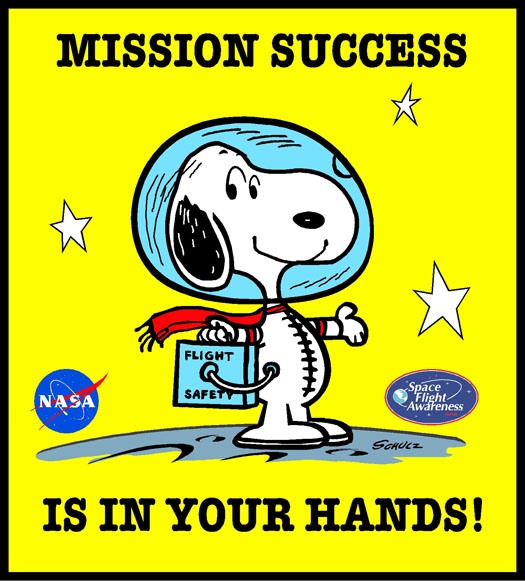 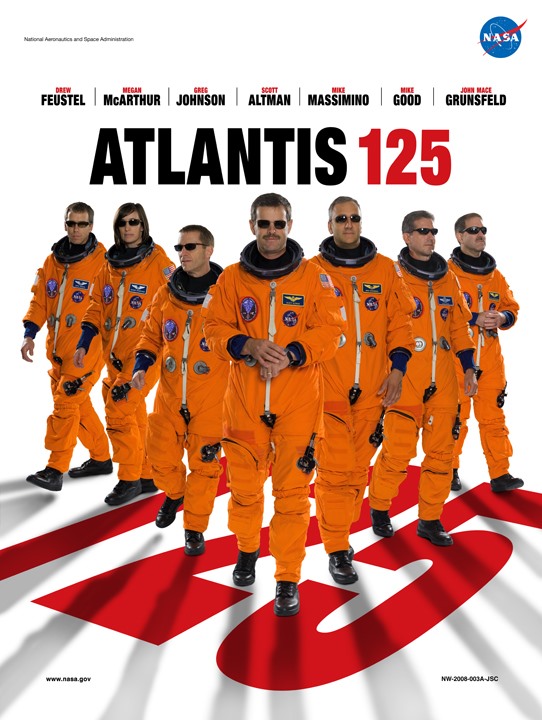 Want to master Microsoft Excel and take your work-from-home job prospects to the next level? Jump-start your career with our Premium A-to-Z Microsoft Excel Training Bundle from the new Gadget Hacks Shop and get lifetime access to more than 40 hours of Basic to Advanced instruction on functions, formula, tools, and more.

Other worthwhile deals to check out:

Join the Next Reality AR Community

Get the latest in AR — delivered straight to your inbox.

Nice! NASA also has a large archive of photos and videos:
http://www.nasa.gov/multimedia/imagegallery/index.html
which anyone can use as long as they credit NASA. I've used it in the Books! blogs:
https://books.wonderhowto.com/blog/book-journey-through-space-stations-0122426/
as well as my own website:
http://rimstar.org/space/path_to_space.htm

Then there's their data from various planetary space missions:
http://ode.rsl.wustl.edu/moon/
which I've actually downloaded some of an played around with to look at the moon's south pole geography where there's plenty of ice water in the craters.

NASA's very generous for making all of this so easily accessible.

thanks for the links, Steven! NASA is awesome - I wish we weren't cutting their funding.

Hmmm NASA's funding is being cut but they're also being more efficient in how they spend those funds. Space is getting more exciting, not less. Instead of doing everything themselves or passing those funds on to bloated corporations like Boeing and Lockheed (don't get me wrong, both companies do amazing stuff with very bright people), NASA is doing more incentivizing of pioneering private entererprise. The old model was to pay companies upfront to do the studies, then the designs, then to build, then to pay if they go overbudget, ... Now they do more handing out of prizes and paying only if the work gets done or after milestones have been achieved. So these companies don't treat NASA as a bottomless moneypit but have to be smart about paying their own way and being rewarded only if they succeed. Examples are SpaceX with their ultraefficient, low cost rockets and Astrobotics, about to send robots to the moon as percursors to mining the moon.
http://astrobotic.net/
http://www.spacex.com/
Lot's of exciting stuff on the horizon!